The success of Post Malone is one that many will not see in their own lifetime. Receiving Grammy and Billboard nominations and continually sitting at top spots on the Hot-100 charts has become a very normal thing in this superstar singer's life.

But away from the hit #1 singles that have rocked the rap world, how old is Post Malone?

We will walk you through the life of Post Malone thus far and share the journey of his rise to fame at such a young age.

1995-A star is born
Post Malone was born on July 4, 1995 in Syracuse New York. He was born to the parents of Nicole and Rich Post, a hard -working middle class family. At that time, his father was pursuing his dream of being a professional DJ. During this time, Post Malone was exposed to the music world and his dream of following in his father's footsteps was ignited.

2004-Introduction to a rural life
When Post Malone was 9 years old, his father accepted a job working for the Dallas Cowboys as their concessions manager. Sot he Post family packed up and moved to Grapevine, Texas. This is where Post Malone was first introduced to the simplicities of a rural life.

2010-Gaining confidence
By the time Post Malone was 15, he had gotten more serious about pursuing music. His first taste of guitar lessons came from his obsession with playing the Guitar Hero video game and gave him the confidence to learn the real instrument. With a little bit of practice, he auditioned for a local band known as "Crown the Empire". While he was ultimately not selected to be in the band, this experience gave him the drive to continue to pursue his craft.

2011-Making music
As a 16-year-old, Post Malone had mastered his skill of song writing and created his first ever mixtape known as "Young and After Them Riches". He distributed the mixtape to his fellow students at high school. Clearly, his classmates saw his potential, as by his Senior Year of High School, he was voted by his peers as "most likely to become famous" in the yearbook superlatives.

2015-The big move
After a short time at Tarrant County College, Post Malone took a big risk and moved to L.A. with his friends. At the time, he had his sights set on becoming a professional video game streamer. During this time, Post had plenty of spare time to also honed in on his craft of making music and put together a group known as BLCKVRD. At 20 years old, Post Malone wrote, recorded, and made his first music video for his song "White Iverson"?which became a viral sensation.

2016-In the big leagues
After the success of White Iverson, Post Malone signed his first recording contract as a 20-year-old. Under Republic Records, he released several albums that continually made top spots on the Billboard Hot 100 lists.

2018-The King of "genre-less" music
By the time Post Malone was 24 years old, he was well onto his third album and had already gone platinum eight times and collaborated with the best in the music industry.

2020-Still getting better
Post Malone is currently 25 years old and is just getting started. He is working on making more albums alongside some of his idols like Kanye West and 50 Cent.
Post Malone is a gift to the 21st century. And especially amidst a turbulent 2020, we are thankful to have the consistency of Post Malone's greatness in our lives. Countdown until his next track drops is already ticking away with our anticipation. 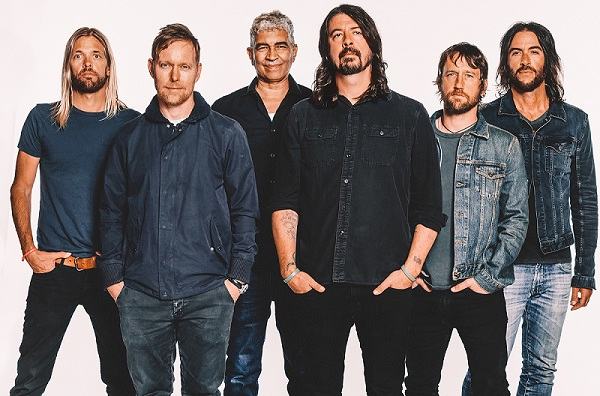 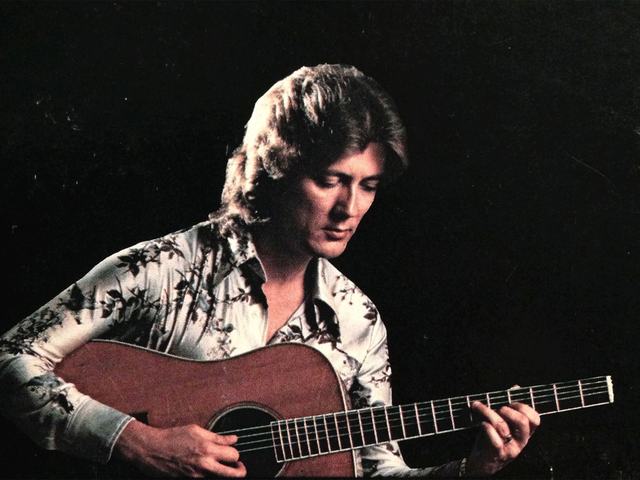