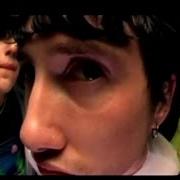 Test Icicles were a short-lived dance punk band that formed in England, primarily influenced by indie rock but containing musical elements from a variety of genres (notably hip-hop, crossover thrash and punk). The band was formed in 2004 by Rory Attwell and Sam Mehran, who were later joined by Devonte Hynes. Hynes and Mehran were both only 18 years old at the time of the band's conception. 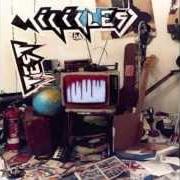 FOR SCREENING PURPOSES ONLY (2005)

This lyrics is incorrect? i correct it !!
(Instrumental)